Biography of the Relics[]

These are some of the magic relics we can find throughout Diaries, season 1 and season 2. Their information, appearance, and how they worked. How a relic takes a host is if they find someone of like-personality or with the same bloodline as the person who originally had the relic. Hence why Shad's relic wanted to go to Aphmau even though she already has one; the baby in her at the time is one of Shad's bloodline. According to Aphmau herself as soon as Alina was born the relic bonded to her.

There was a big baby shower going on at Kiki's barn (season one) and Zane came in to give Alexis a present. A necklace. Later in the story, Zane used the necklace to transform baby Alexis into an adult Shadow Knight. She then attacked Aphmau, until Molly came along looking for Alexis. Alexis simply said "Mama" and passed out. She was in a sort of coma-like state until Aphmau made the Irene Statue. Then she started to slowly turn back into her own age and eventually woke up.

After Zane gave Alexis the pendant, he used it as some kind of charm to transform baby Alexis into an adult Shadow Knight. She then had started attacking Aphmau, until Molly, came along looking for her. Alexis had simply said, "Mama." and passed out. She was thrown into a coma-like state, sometimes muttering words like, "Mama." Later on, when Aphmau made the Irene Statue, the curse on her was released and she slowly turned back into her own age and eventually woke up with the help of Lucinda . It did not seem to effect her after that.

After Zane had left, Kiki started to feel very sick and tired. She said Zane had given her a pendent while he was there. Boldof was also very ill and needed Kiki to come to the werewolf tribe and help him. Kiki asked Aphmau to go with her and carry her in a lasso, as she did not have the strength to make the trip herself. Once there, Aphmau asked about the pendent and werewolves said that it was an old pendent that was used to make babies. All you have to do is prick a male's finger and a female's finger on the pendent. Aphmau asked Kiki if she had pricked her finger on it and she said that she had. Later in the series, a baby (to later be named Leona) was born from the pendant.

The Pendant, known as the, "Birth Pendant." Is a relic from an old tribe known as the Zonaralian tribe. An ancient Zonaralian relic, it has the power of birthing children. Long ago, the Zonaralian was a tribe that consisted of only woman. There is not much else known except that when Kiva spoke of the Relic, she noted that her ancestors that speak of the tribe. The relic was the most prominent of all those drawings and is a catalyst for Zonaralian babies.

Not much is known about this relic, seeing as Aaron doesn't like to talk about it. All we know is that Zane gave Aaron's son, Jacob, the amulet. Jacob ran up to show his father. Aaron took it and scolded him. But when Aaron touched it, it activated, causing Jacob and Lily to perish, along with everyone else in the village.

Kiki's pendent and Alexis's necklace were later combined together. They were in the same room and then they suddenly started floating towards one another and combined to form one large relic. That relic along with another was used by Zane to open the portal to The Irene Dimension.

Oliver told Aphmau and her guards that he was once in a village when two boys found strange pendants. He explained that they cursed the boys turning one slowly to stone and the other into a pig every time he ate. Oliver also said the pendents fused into one and were stolen from the lord's vault (assumably by Zane). Another relic very much fitting this pendents description was used by Zane along with the pendant made from Kiki and Alexis' necklaces to open a portal to the Irene Dimension.

After traveling into the Irene dimension, Zane tried to grab Irene's Relic. However, before he could even touch it, it teleported to Aphmau and she absorbed it. Afterwards Aphmau was gifted the powers Lady Irene had, including healing Magicks and the ability to transform into her "relic form", which is growing wings and obtaining a divine sword. 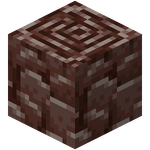 Ancient debris is a rare ore found in the Nether, and is the main source of netherite scraps. Its high blast resistance makes it immune to normal explosions. In item form, it floats on lava and cannot be burned by any form of fire.

There is an average of 1.65 ancient debris blocks per chunk[needs testing], with a normal maximum of 5. However, it is technically possible for up to 11 ancient debris to be found in a single chunk; adjacent chunks can generate blobs on the border with up to 2 blocks spawning in an adjacent chunk. As of Java Edition 1.16.5, on average they generate 1.56 ores per chunk. Given this number, and that there are 32768 blocks in a chunk (16 * 128 * 16), there is approximately a 0.004% chance that any randomly selected block will be an ancient debris block.

Ancient debris never generates naturally exposed to air and can replace only netherrack, basalt, and blackstone.[note 1] It may also generate alongside smaller pockets of lava.

Ancient debris drops itself if mined by a diamond or netherite pickaxe. If mined by any other tool, it drops nothing.

Ancient Debris can be smelted using a furnace or blast furnace. If a player takes out the netherite scrap, they are rewarded with 2 experience points.

Issues relating to "Ancient Debris" are maintained on the bug tracker. Report issues there.

Enjoy great content from Minecraft community creators including Relics of the Privateers, Adventurerâs Dream, Wildlife Savanna, Winter Mini-Games Festival, and more, as well as 1,000 Minecoins to get even more in-game content! Also, join the online community of Minecraft builders and players with a 14-day Xbox Live Gold trial. Build, dig, and craft together with friends who are on PC, mobile, VR, and console.

Relics Mod 1.16.5 introduces into the game a multitude of unique artifacts that will assist players in conquering three realms of Minecraft. As the average player progresses through the game, they’ll be able to attain almost all the available items. Subsequently, the game will fall into a state of monotony as there is nothing else to acquire. With Relics, such trivial inconvenience will be something of the past as players can hunt for so many disparate artifacts, each with its own ability. 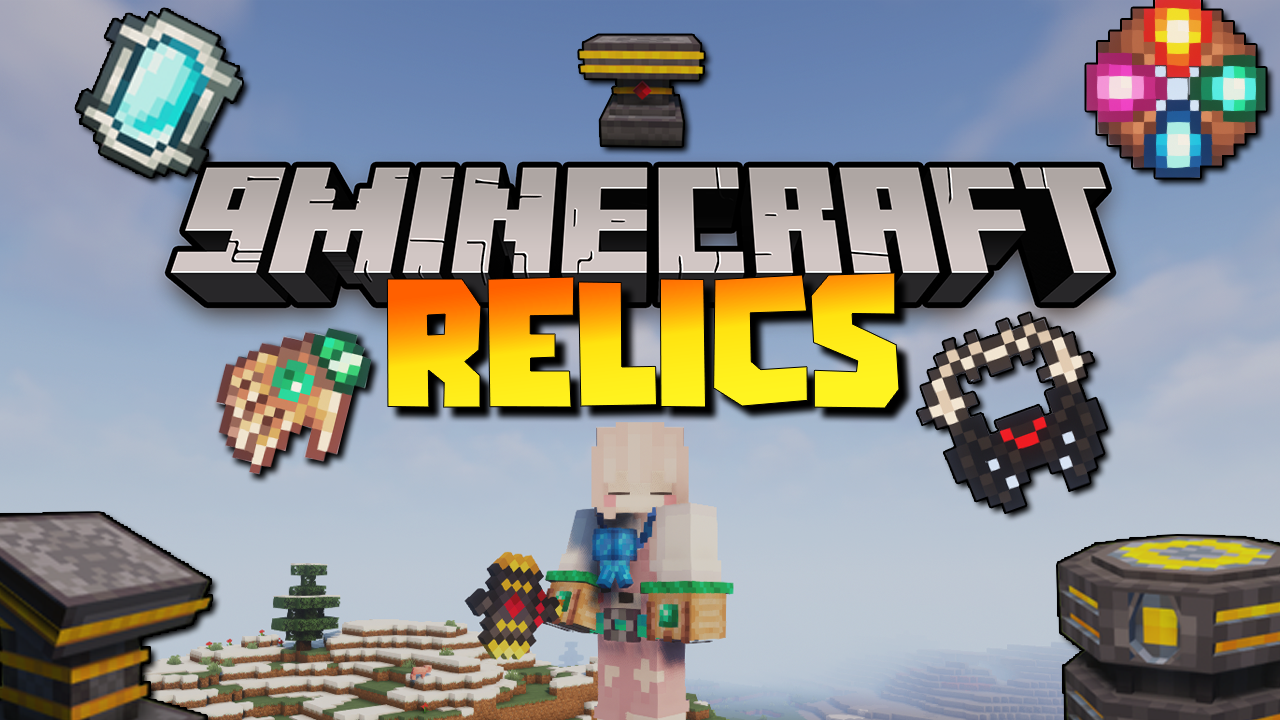 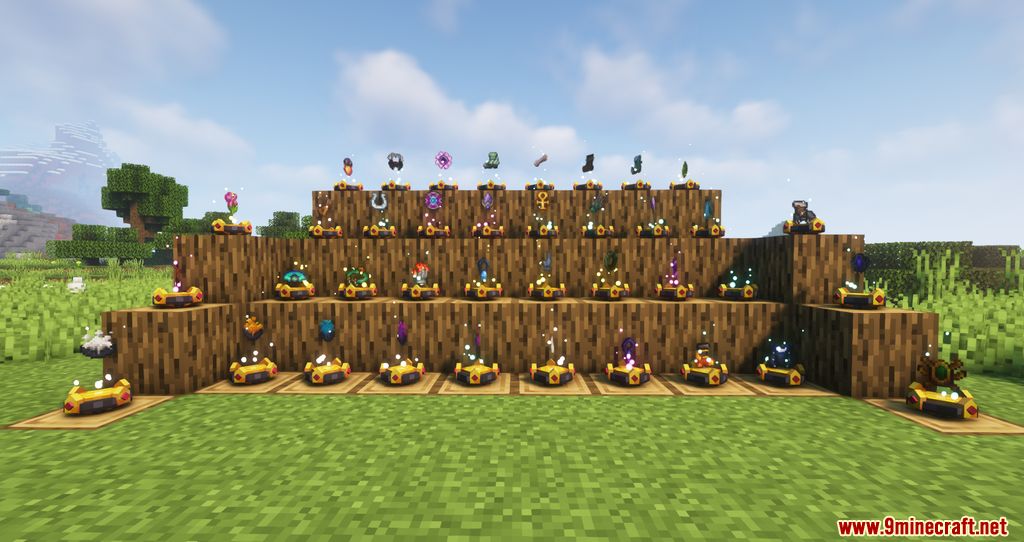 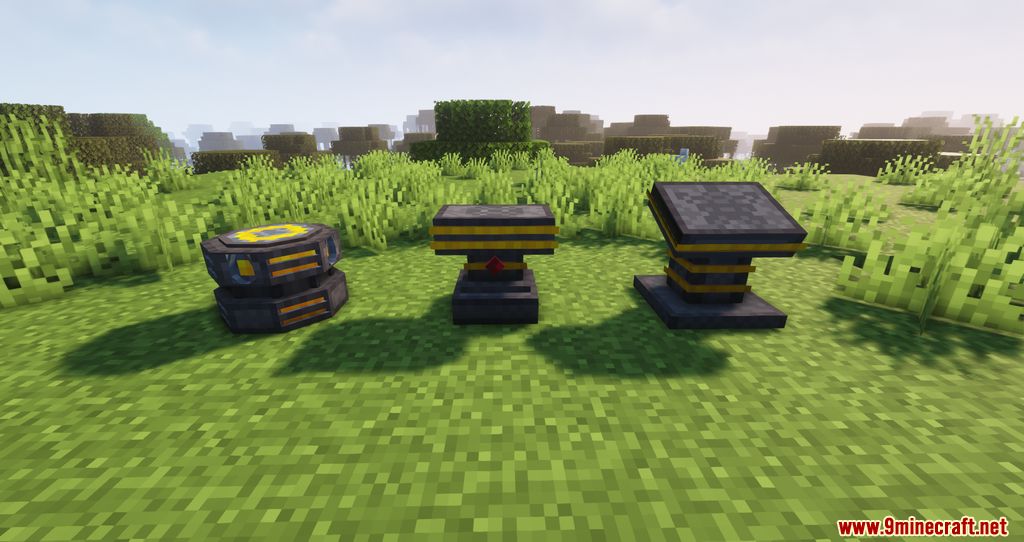 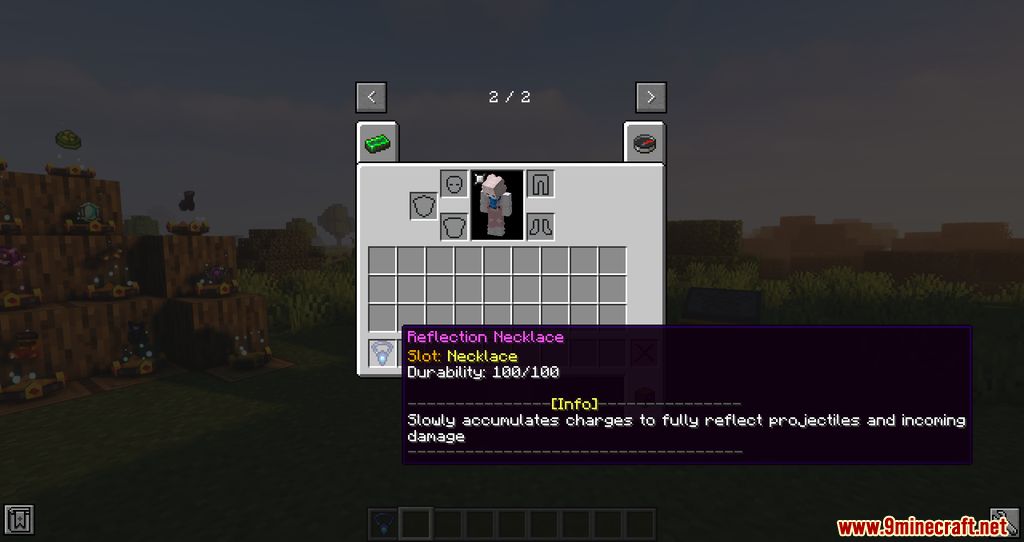 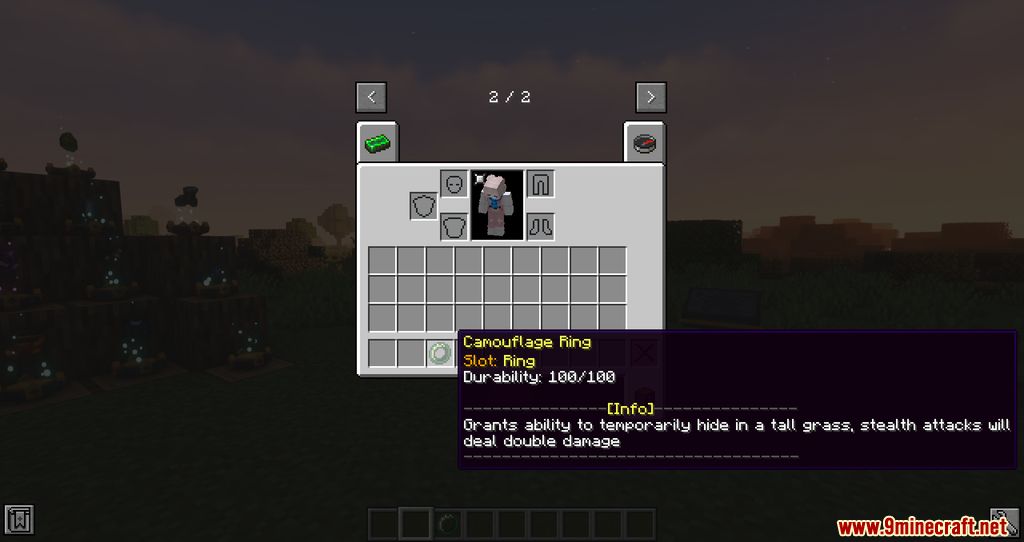 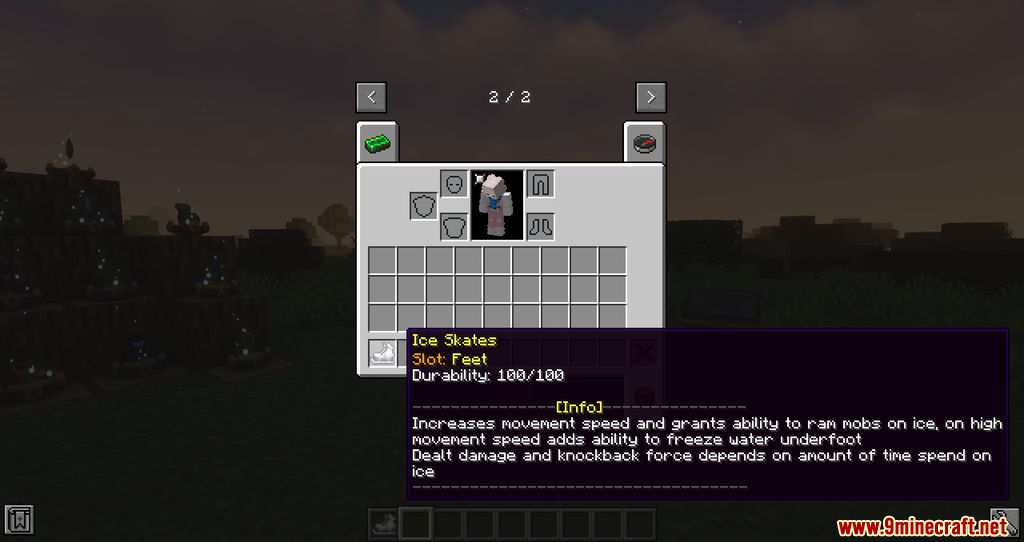 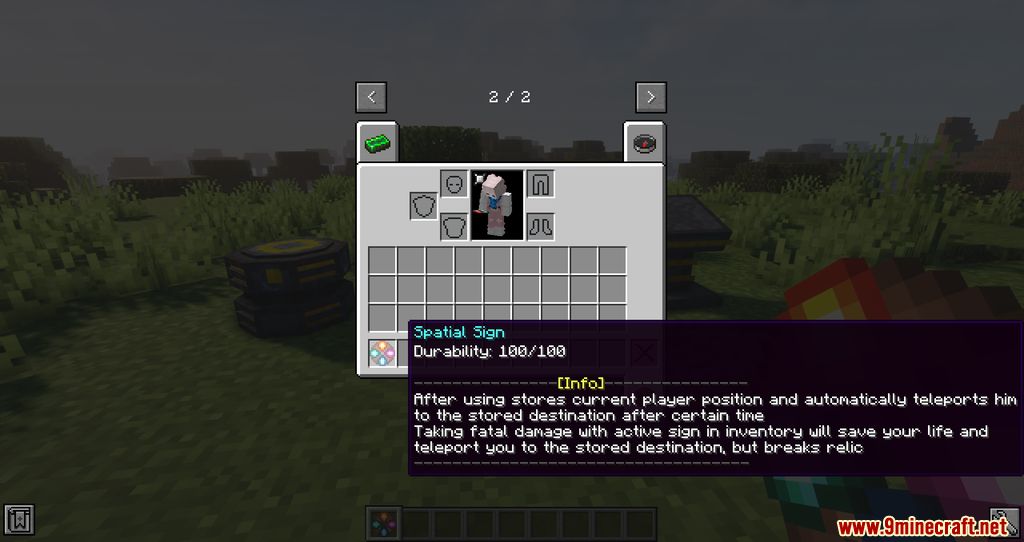 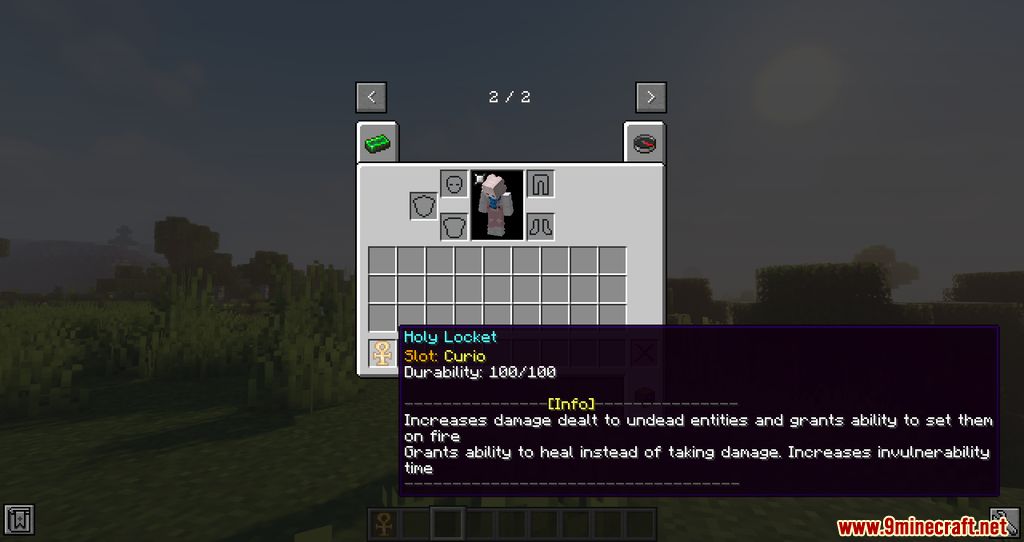 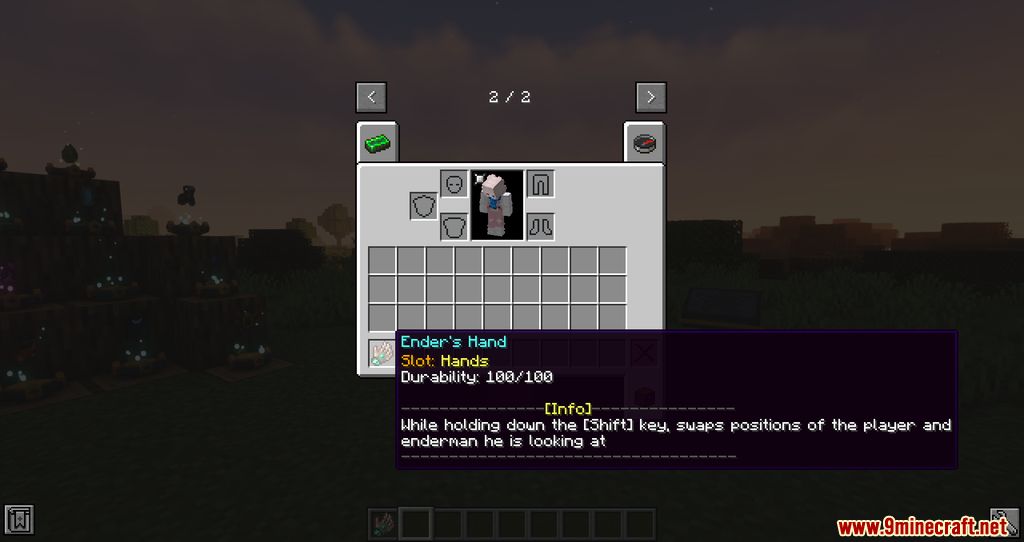 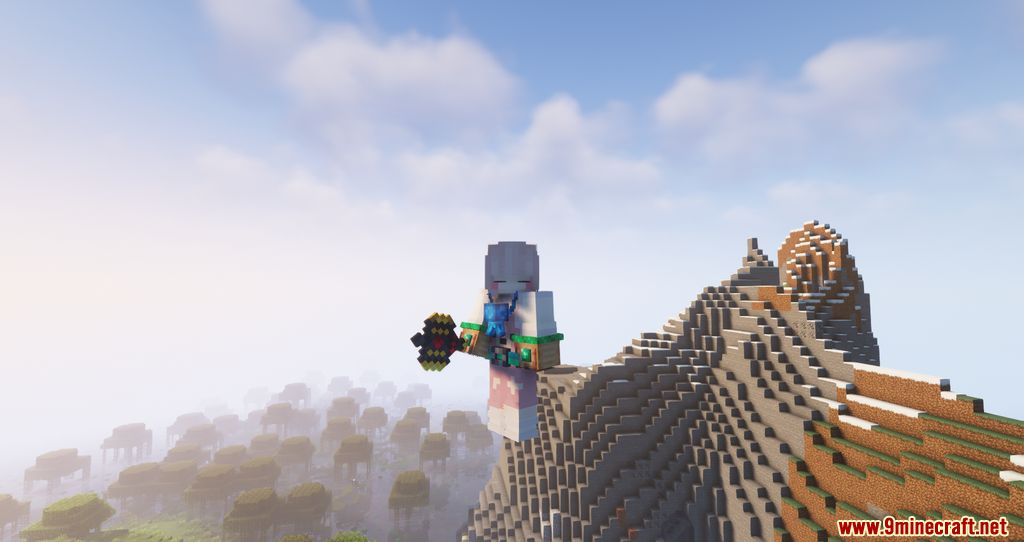 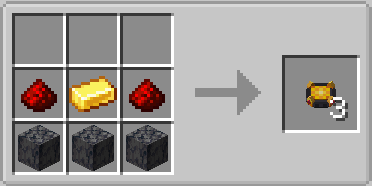 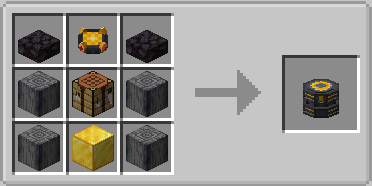 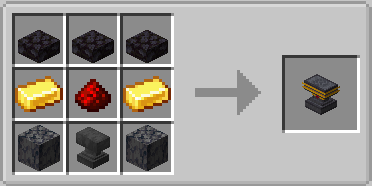 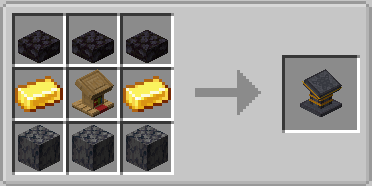 But it was already pointless to be angry and there was no one. How I managed not to notice that my son grew up and now only the female sex is in the first place. A few months ago in our city there was a high-profile case of gang rape.

With a loud laugh in support of Vera. While we were flipping phrases, the cat had already managed to bite off the third time and, having swallowed a small piece of skin, tried to do it again. Then Vera took it and, calling me a greedy uncle, took it to another room. After everything healed, we repeated everything again.

And I immediately thought about Vitka, who was waiting for us in the village. After all, he is now older than our mother with him for two years. Will it be fun to see how he will fuck her. I thought I was carrying a German light machine gun with Mikhalych. We set off from the underground passage from which we got out, walking in formation as it seemed to us across the island.