He has also presented papers at national and international music education and community music conferences in Brazil, Malaysia, Turkey, Mexico, the Netherlands, Belgium, Spain, and Italy.

In addition, Dr. Elliott is an award-winning jazz composer/arranger and a professional jazz trombonist.

Recorded music and “talk” about music have an important place in music teaching and learning (but not the central place). Recordings and information about music should be included in music teaching situations in such a way that they weave continuously in and out of a teacher’s ongoing efforts to teach students how to listen intelligently and make music well (to perform and improvise music and, whenever possible, to compose, arrange and conduct music).

In summary, the praxial philosophy urges a comprehensive and reflective approach to music teaching and learning. It is based on detailed arguments for the view that: (a) musical works involve many kinds of meanings; (b) “musical understanding” involves many closely related kinds of thinking and knowing; and (c) that the significance of music in human life can be explained in terms of many important “life values.”

Accordingly, the aims of music education include the development of critically reflective listeners and musical amateurs who possess the understanding and motivation to give music an important place in their lives and the lives of others in their communities.

This philosophy recommends, further, that to achieve the values of music, music teachers ought to emphasize the interpretive nature of music as a performing and improvising art and that composing, arranging and conducting (all of which demand keen listening) should be taught frequently (and in direct relation) to a reasonable diversity of Musics (genres, or musical practices) during the course of our students’ musical education. 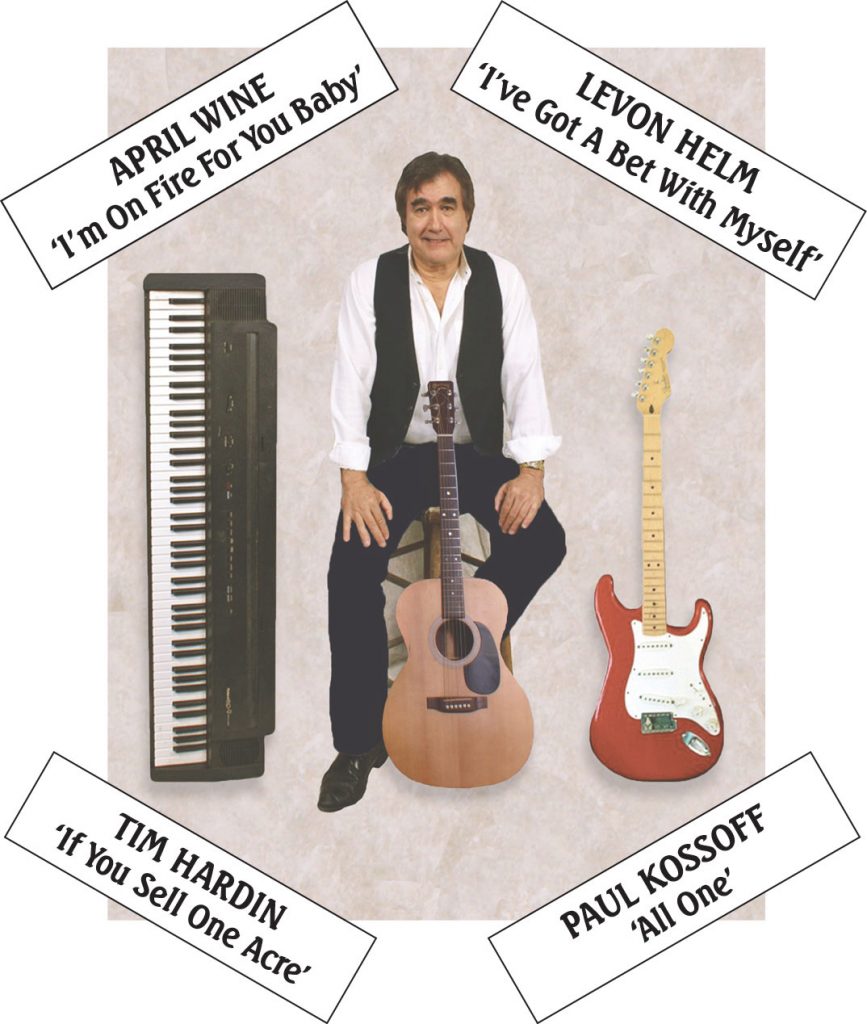 David Elliott, having released two albums on ATLANTIC RECORDS, has appeared on various television shows,
such as THE OLD GREY WHISTLE TEST in England.

David also had his original songs recorded by well-known artists such as LEVON HELM,
vocalist/drummer with ‘The Band’.

APRIL WINE, established Canadian rock band, had a hit
with David’s original song I’M ON FIRE FOR YOU BABY, and it has been featured in three movies,
NEW WATERFORD GIRL, TRAILER PARK BOYS, and BLACK CONFLUX.

Recently David has been performing on CARNIVAL CRUISE LINES.

David Elliott CD ‘ALL ONE’ 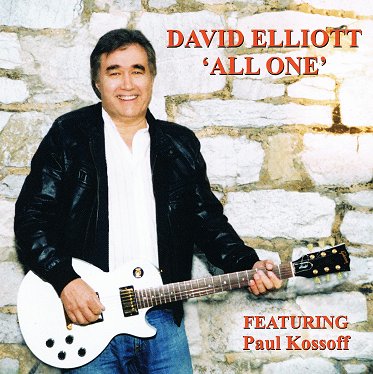 This CD is a Must for all FREE/ PAUL KOSSOFF fans 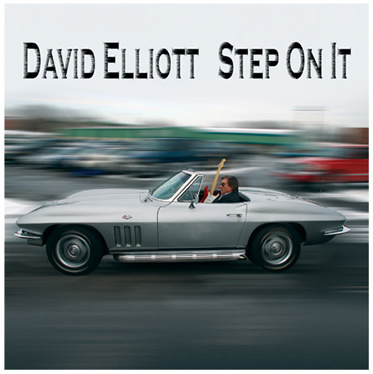 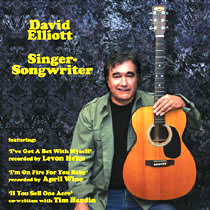 An Unplugged/Acoustic Guitar/Vocal CD.
David performs his original songs that were recorded by well known artists.

‘MY TUNES ON THE KEYS’ CD 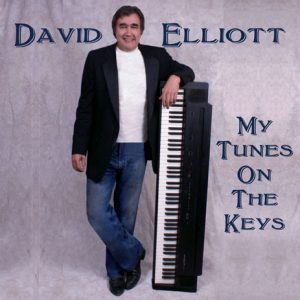 David’s original tunes on the keyboard, which include songs that he had the most success with.

David’s Country CD
‘ON THE COUNTRY SIDE’ 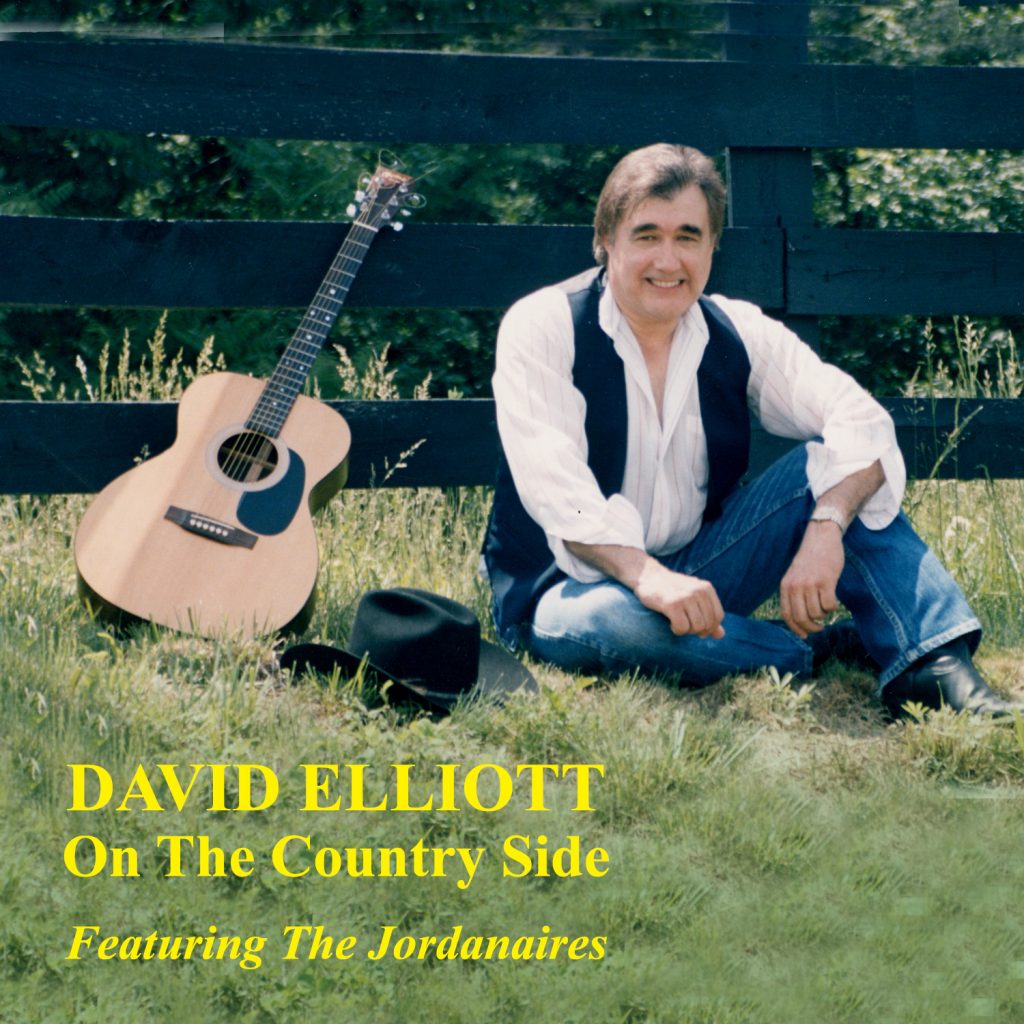 This is a CD for those of you who like their music on the Country Side, featuring THE JORDANAIRES.

David also writes many of the songs on this as well, which shows his versatility in the country vein.

David has recently been inducted into the West Virginia Country Music Hall of Fame. 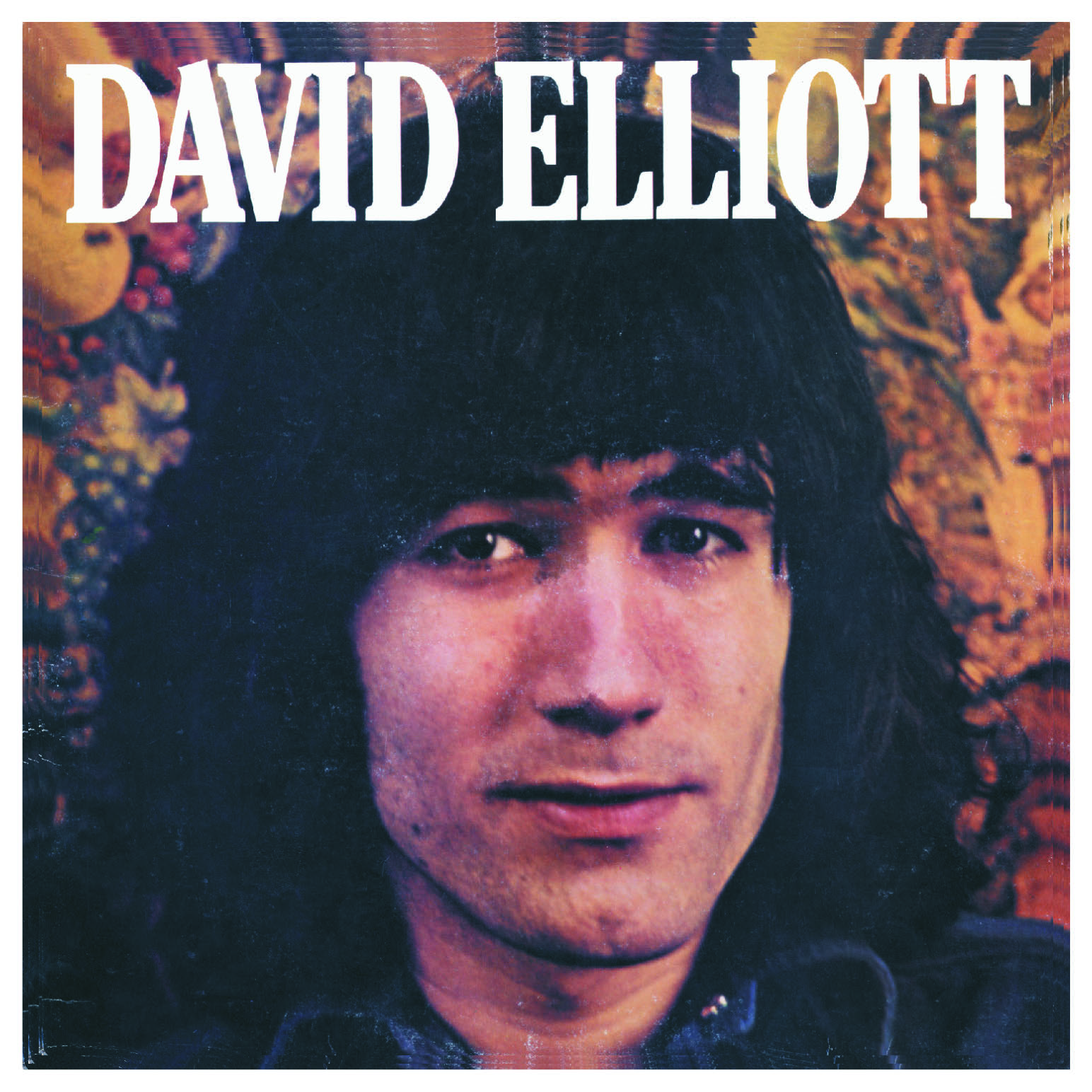 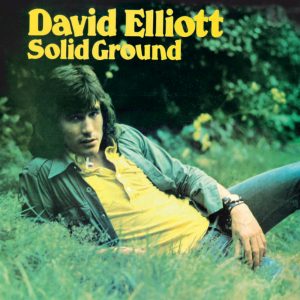 “David Elliott has a most appealing voice which easily fits into it’s surroundings
whether it be straight rock, or else swathed in strings. ‘Railway Line’, and
‘Can’t Go Home’, really stand out. David Elliott is genuinely a good writer and
you’d be well advised to check this one out.” 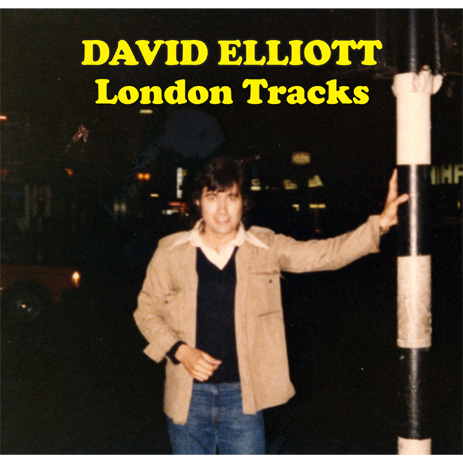 Please specify which CD(s) you would like to purchase

David J. Elliott is a musician and academic. He is a professor of music and music education at the Steinhardt School of Culture, Education, and Human Development of New York University, in New York in the United States. He previously taught at the University of Toronto in Canada.[1] He has published several books, including:

Influential performers, teachers, and composers I studied with at the U of Toronto: Ralph Sauer (former principal trombone of the Toronto Symphony and LA Phil); Chuck Dallenbach of the Canadian Brass; philosopher Francis Sparshott; and composers R. Murray Schafer and Gordon Delamont.

In addition, I’ve had the privilege of presenting many keynote addresses and research papers at international, national, and local conferences, including world conferences of the International Society for Music Education, the MENC National Conference, and national conferences in China, Japan, Taiwan, Israel, Ireland, Australia, Denmark, Finland, Germany, the UK, New Zealand, Estonia, South Africa, and Canada. Also, several of my compositions and arrangements are published by Boosey and Hawkes (New York).

See some of my publications at Google Scholar.

Sours: http://www.davidelliottmusic.com/biography/
David Elliott - Made for Me

The wife understood everything and what started here. And I quietly washed away. That's how I took revenge, not rudely but cruelly in a feminine way. Alexandra Part 1 How I deprived my chemistry teacher of virginity 1.

The guy asked, not knowing how best to answer the question posed. - Well, for some reason, you pulled me out of the office. - the girl thoughtfully scratched her head. Suddenly the guy grabbed Anya by the shoulders and began to shake her.